How To Write An Outstanding Gun Control Essay: Topics and Samples 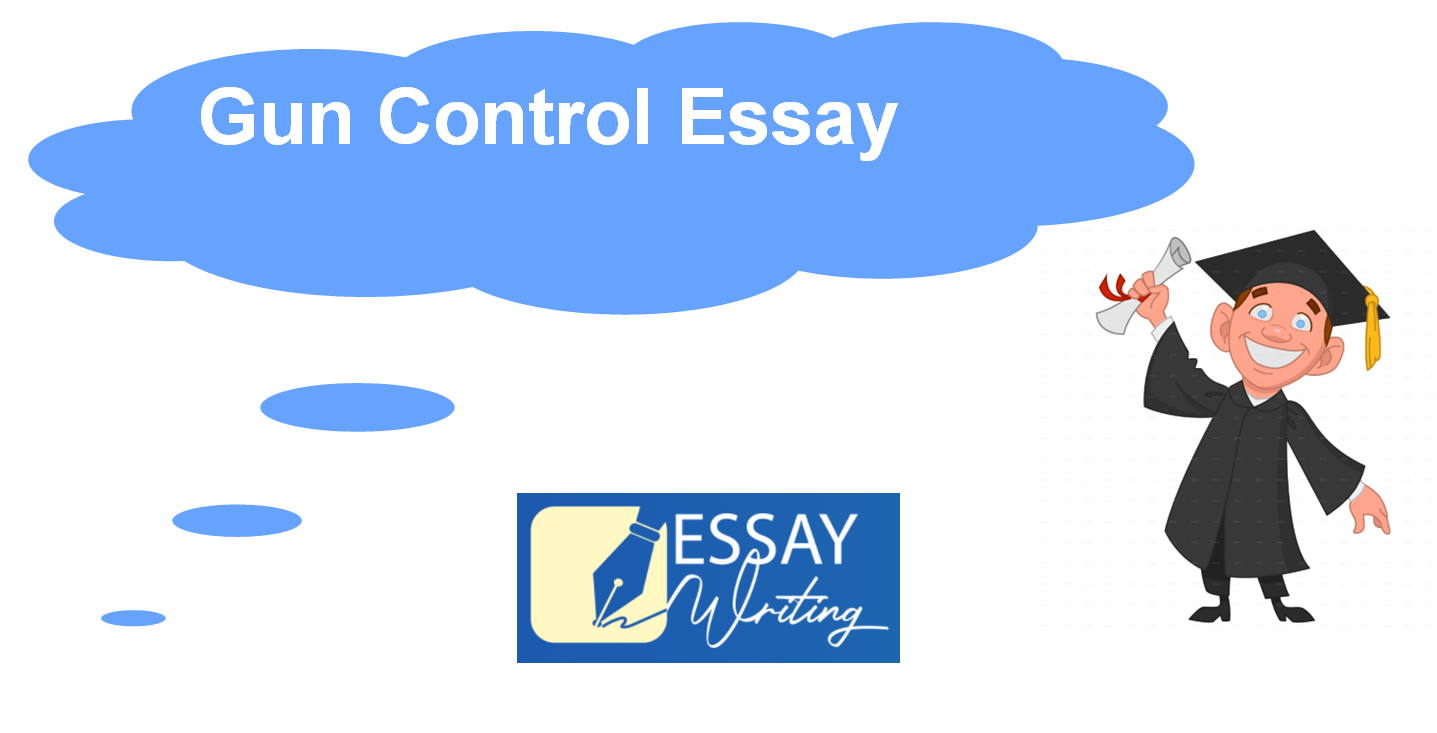 In the wake of recent events, gun control is a controversial issue that has been debated by many. In order to write an essay on this topic, you first need to know what your stance will be and how it will differ from other people’s views. Once you have determined your position, it is important to use facts and figures in your argument as well as making a connection between those facts and figures with what happened recently. We hope this post will help you write your essay with some guidance.

Start by collecting and organizing your ideas. Use a word processing program to create a document and label it “Gun Control Essay Outline”. Next, write an opening paragraph for your essay that states who you are writing about (gun owners) and what you want the reader to know about them (gun owners are responsible with their weapons).

Include some background information on gun control laws in America throughout history, including the most recent 2013 legislation. State whether you believe gun control is effective or not, why this is so, and how effective you think the new law will be on reducing violence involving firearms. You might also mention how any restrictions could affect responsible gun owners’ right to bear arms according to the Second Amendment.

Create three body paragraphs that support your introductory claims, presenting examples of how specific gun control laws have been beneficial or detrimental to responsible gun owners and society as a whole. Point out any flaws in existing legislation, including loopholes that may never be closed due to lobbying efforts by the NRA.

Conclude your essay by mentioning where you would like America’s policies on gun control to move towards in the future. Make suggestions on possible new legislation you think will help reduce violence resulting from firearms throughout America today. Justify these changes with relevant points which are logical and flow well together into an argument supporting why they should be implemented or not, based on what you wrote about in your body paragraphs.

Proofread and edit your text for spelling, grammar mistakes, and other errors in order to present yourself as a professional writer who respects their audience and the time they will spend reading your essay. Have someone else read over this last draft of your paper to correct any remaining mistakes you missed earlier on by yourself. 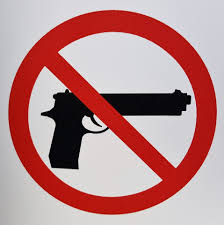 “Gun control is a term that might not be familiar to everyone. A gun is a device that uses a high-pressure gas to force a small metal projectile out of its barrel at speeds of over 600 miles per hour. This report will report on the issue of gun control and whether or not it should be stricter or less strict, and if so why? As well as what measures could improve the current system.

Handguns were first made around 1866 and were not very common until the 1980s when they became more affordable and popular with criminals because of their ease to hide and carry. Today, handguns account for approximately two-thirds of all firearms deaths in America (NRA). Many people believe that handguns should be completely prohibited but there is one problem with this idea: what do we do about everyone who already has access to them? If we banned handguns, these potential criminals would continue committing crimes using guns illegally obtained through black markets or simply country weapons like rifles and shotguns (Weisser).

Banning handguns has one advantage though, it would reduce the number of guns on our streets. What intimidates many people about guns is how easily they can be hidden. They are small enough to fit in a backpack or even an oversized coat pocket if need be. But what scares me more than how easily they can be concealed is the fact that they are so easy to fire; anyone who picks up a gun can hit their target, legally or illegally obtained.

The statistics state quite clearly that handguns cause the majority of deaths due to firearms in America every year, but this does not mean that taking all handguns off the market will solve everything. Even if we were able to eliminate handguns altogether, these assassins would simply pick up shotguns or rifles. And the fact that they are even more deadly than handguns does not help our case any, especially considering that they can be used to hunt for food or kill an animal if necessary.

The only way to truly stop people from killing with guns is to make sure no one has access to them. This means restricting the number of guns per person, requiring extensive licensing and training before anyone can purchase a gun, and making sure everyone who gets these licenses will actually use the weapon responsibly or else face legal consequences (Weisser).

There are many statistics about how many deaths were caused by firearms in America every year but these numbers do not tell us anything about what steps we need to take now to ensure this sort of tragedy does not happen again. We should take all necessary precautions to ensure that guns do not end up in the wrong hands; this includes making sure they are out of the reach of children and teenagers, requiring extensive safety training before purchasing a gun (Weisser).

This is why we need gun control: for the sake of our safety and well-being. We cannot keep having these senseless killings because people don’t know how handle their firearms responsibly. There should be some form of law telling us exactly what steps we need to take in order to get a license to buy or own firearms (Weisser).” A gun’s main purpose is to kill. People argue over which guns are more dangerous than others but it doesn’t matter whether it’s a handgun, a rifle or a shotgun, it’s all designed to do the same thing: shoot bullets. In any situation, guns have one objective and that is to kill. We must ban all types of guns from private ownership because they are too dangerous to be around people who don’t know how to handle them responsibly (Weisser).

People say that guns stop crime but that has been proven false by statistics which show just how many crimes guns have been used for in America every year. The fact is they cause way more problems than anything else including terrorism and rising health care costs (Weisser).

We can see clearly why we need gun control by seeing what has happened in places where there isn’t any such law like Afghanistan and Syria. Not only do people kill each other more easily without gun control but also the countries become unstable and may potentially fall. The only way to make a country better is to make sure no one has access to guns, especially not those who would use them for criminal purposes (Weisser).

In conclusion, we need gun control for our safety and well-being. There should be some form of law that tells us what steps we have to take in order to get a license to buy or own firearms. Guns have proven themselves too dangerous so they must be outlawed from private ownership. We can’t keep having these senseless killings because people don’t know how handle their firearms responsibly. Based on this argument, I believe it’s time to finally put an end to gun control.”

Get Your Gun Control Essay paper done by top writers

The debate over gun control is an ongoing discussion in the United States. It has been a hot topic for decades now, and it doesn’t seem to be going away anytime soon. If you want to improve your grades or get that A+ then it’s time to call in some help. It takes a lot of mental effort and dedication to do well in school, but with Essay-writing.com services on hand, all the hard work is taken care of so you can focus on what really matters—your education.

We have professional writers who are experts at English language arts including essay writing, research papers, book reports, case studies and more. They know how to use words effectively while maintaining academic standards for their audience which means they will be perfect partners for any assignments you need assistance with. Make sure your future isn’t hindered by poor grades today! Get an expert academic writer from our team assigned immediately.