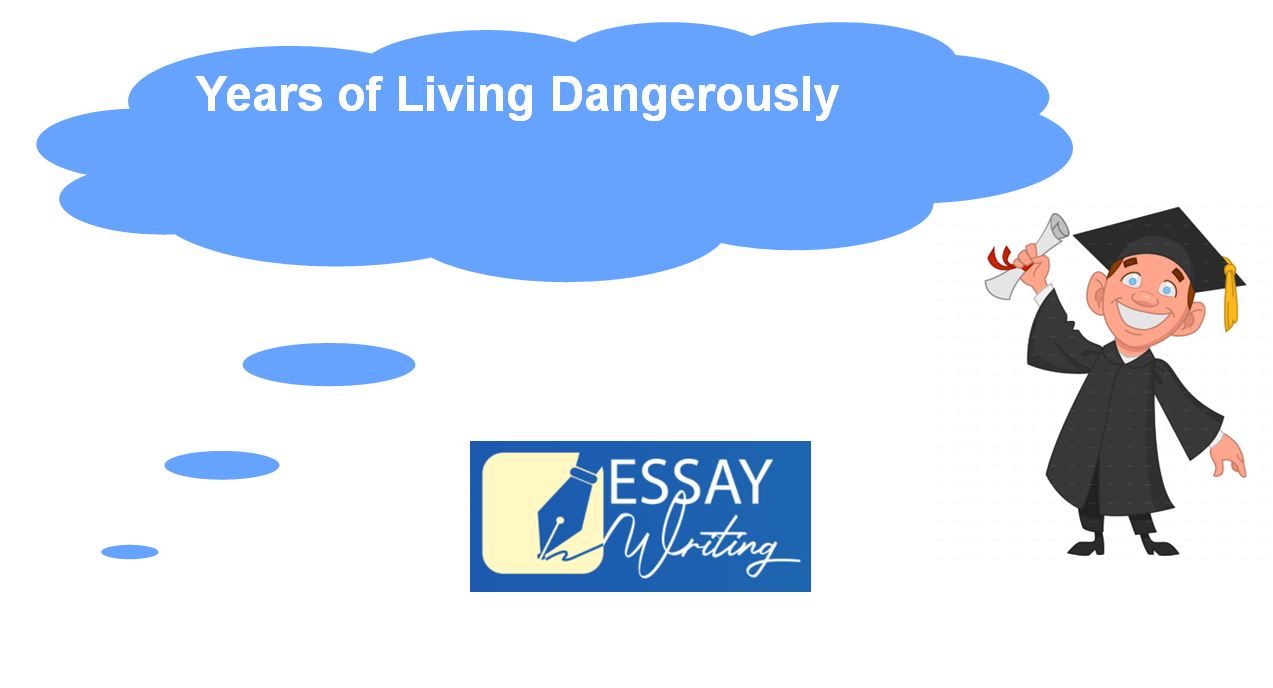 The film, Years of Living Dangerously, creates a reflection on the current state of affairs about climate change globally. Human activities are changing the atmosphere in unexpected and unprecedented ways. A life-threatening drought in Syria is connected to climate change and changed the lives of many Syrian citizens. Most people were dislodged from their homes, and as stated by Cameron (2014), it renders the box more combustible when there are deficiency and starvation. Production of palm oil, indigenous populaces, and deforestation are all connected in Indonesia. The film illustrated how palm oil vegetation is being cultivated on land that previously had forest plantations. There exists an extra incentive to extinguish the forests due to the high demand for palm oil. The forest plantation is gutted down, contributing to global warming as trees may store carbon for many. However, after twenty years, the palm oil trees are cut down, resulting in a discharge of more carbon into the environment.

Based on the film, I learned that drought does not only affect the weather, but it similarly can bear a significant effect on employment. During the beginning of the first episode, it was stated that a Cargill meat-packing company terminated its operations owing to the significant drought that had a severe effect on livestock. Subsequently, there appeared to be a domino impact as it resulted in Nellie Montez and approximately ten percent of employees at Cargill being laid off. This affects the person employed by the company and similarly affects the family that solely depends on the employee to provide the necessities.  It is devastating to acknowledge that it leads to the shutting down of the company’s operations, leading to massive retrenchment of people.

As the figure from California’s wildfires increases each year, the state’s future seems to be burning and foggy with smoke. I believe that climate change may play a significant part in the fires. However, most conservationists such as Ben Shapiro and Niall Ferguson believe that the Democratic leadership is liable for fuel build-ups attributed to poor land management. It is essential to decrease the state’s greenhouse gas discharge radically. Or else, in the next few years, we may remember the more than four million acreages of California land blazed in 2020 (Holtzclaw, 2020).  This may already have crushed the previous record, set in 2018 as a season of comparatively light wildfire.  Regrettably, climate change is considered to be a double-edged blade.

Wildfire is aggravated by changes in climate, therefore making climate change severe. Trees absorb carbon dioxide from the atmosphere. The more vicious the fire becomes, the higher the amount of carbon discharged into the environment as trees are gutted. Smoke from rampant flames may spread across the West and through the entire nation, generating some of the worst air conditions globally, affecting key populations not precisely affected by the infernos. Poor air quality is a key environmental hazard to health, projected to cause 4.2 million premature deaths globally in 2016 (Keeley & Syphard, 2019). This poses a significant challenge towards advancing critical environmental policies.

Disregarding climate change may not avert climate disasters. Ranging from California wildfires to Gulf Coast floods, the effects are widely experienced. Opinions that significantly misinterpret the effects of climate change on the ecosystem and communities to enhance the risk. Recognizing that key fire occurrences are becoming the new normal. It is every individual’s responsibility to comprehend the significant role that wildfires play in preserving the environment’s health for individuals to safeguard better lives, possessions, and the condition of the natural lands.