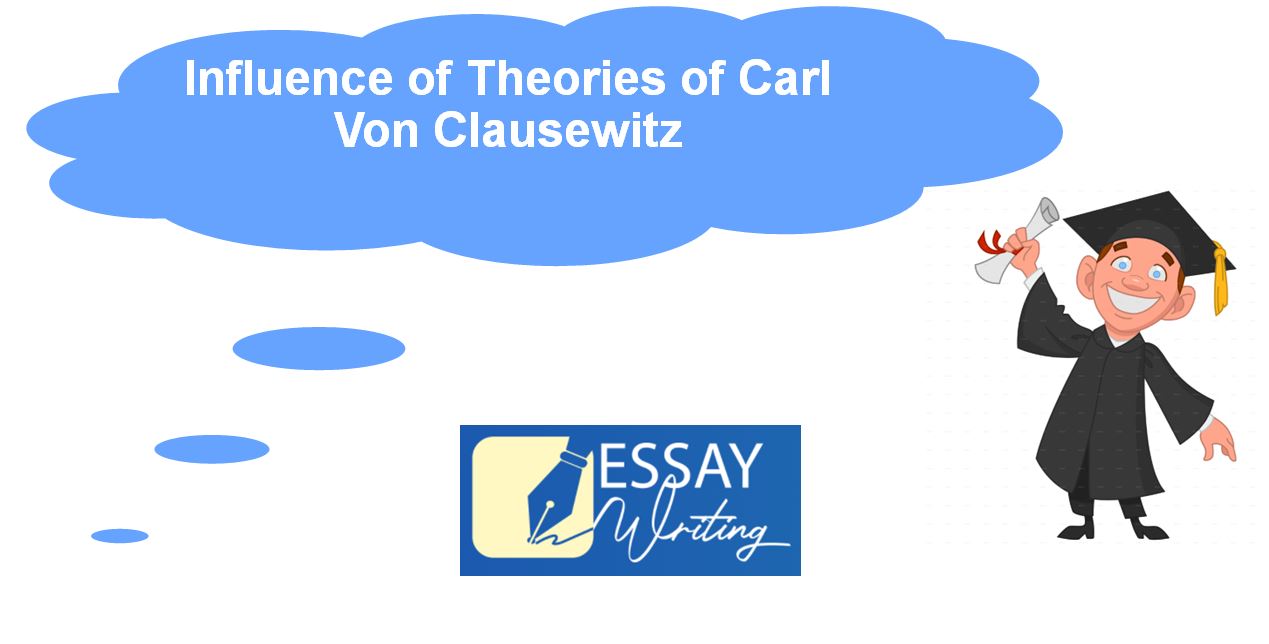 -Using this outline and showing the evidence and specific examples. Clearly linking the examples and theories.
-3-4 citations per page.
-use endnotes or footnotes no in text citations.

A. Attention sentence: War is part of the different societies’ social and political account universally.
I. According to Clausewitz, war is nothing but an act of violence that is aimed at compelling the opponents and fulfill personal will directed by morality and political motives .
II. The detrimental impacts of wars on countries’ economic and social welfare led to the need to develop strategies for defense and examine the characteristics of war.
III. Clausewitz brought the understanding of war to a new and intellectual level through analysis of war and the history war which affected how it’s conducted so deeply.
IV. Social, political and military leaders have all drawn from the insights of Clausewitz work in the modern war era.
B. Thesis: Clausewitz theories on paradoxical trinity, principles of war and strategic theory have influence the modern war military strategy and war rational especially in small and large scale combat operations.
C. Major points supporting the thesis: The manner in which the modern war is conducted can be traced back and rooted to the theories of Carl von Clausewitz. The theories of paradoxical trinity, principles of war and strategic theory by Clausewitz have greatly influenced the modern war.
The Theory of Paradoxical trinity
I. The theory of paradoxical trinity introduces trinity a useful tool in conceptualizing the war chaos and describing the tension between the three basic elements of war: the people, the government and the army.
II. Clausewitz considered war as an interplay among passion, policy and probability. The interactions between these elements define and shape the nature of warfare .
III. Clausewitz describes war in a holistic manner which is paradoxical trinity which consists of the tendencies of the commander, the people, the army and the government.
IV. The paradoxical trinity of war has been effective in conceptualizing the chaos of war and the tensions that arise between the people, army and the government.
V. According to Clausewitz, war does not change but the characters such as interactions, violence and politics.
Principle of War
I. Principles of war tries to examine how people gain preponderance of physical forces and material advantages at a decisive point.
II. The principles of war fare educate people to calculate the likely mistakes of the enemy, moral factors and impressions created by a daring action.
Strategy Theory
I. The strategic theory begins with the supposition that all wars in the history share specific common features that do not change.
II. The concept of strategy reminds that tentatively, war is somewhat different from politics which is structured violence to impact the enemy rendering them powerless.

II. Major Point 1 Topic Sentence- War is an aggressive duel which individuals apply violence as a tool for compelling their rivals and enemies to submit to their own interests.
 The nature of war is constant consisting of dominant tendencies composed of enmity, hatred and violence.
 The nature of war has changed since 1852 through the development of strong and better moral standards that enable and forces individuals to protect the human identities through individual interventions.
Theory of Applied Strategy
I. Strategy is the most significant response to the inescapable reality of war.
II. Strategy is all about defining the overall priorities and purpose of war to facilitate a winning proposition.
III. The passion that spark war ought to be innate in the people, the talent and courage of the commander but the political objectives are the business of the government.
IV. Clausewitz considers war as a sum of actions, decisions, reaction and a means of political purpose which have been relevant in the modern warfare and conflict resolution .
V. The theory reveals nine principles of war that can be used in guiding planning and execution. These entail security from surprise from surprise attacks, concentration of forces at decisive points, coordination, and economy of force, surprise, offensive attack and simplicity.
VI. Clausewitz emphasize on the significance of understanding an enemy and planning in detail for the attack and defense.
The Influence of the Theories on Warfare since 1815 on Large Scale Combat Operations
I. The theory has impact the development of political and military structures as well as clarification of relationships and roles of the three elements of warfare.
II. Military policies on strategies and combat tactics have been developed on the basis of Clausewitz.
III. Reciprocal actions and trinity will always have a place on strategy sessions and battlefields but the armies have to adapt and shift them to modernity .
Doctrine
I. Large scale combat operations are lethal, intense and brutal. Strategy has changed the accuracy in assessing risks, adapting to the changing environment thus preventing mission failure and high casualty rates.
II. Clausewitz highlighted the shortcomings of tactics and combat which have helped the armies in redefining their structures.
Battle
I. Clausewitz theories have brought about new war thinking through offering insights that cause conflicts and patterns between the causes of effect of war.
II. Understanding the nature of war has influenced the hostile intentions, feelings and emotions during collision of two living forces
Policy
I. Clausewitz has changed the understanding of war as a human which has changed the warfare policies that influence the aspects of conflict and war.
II. Clausewitz’s theories of war have informed decisions on military resources, structure and combat strategy development.